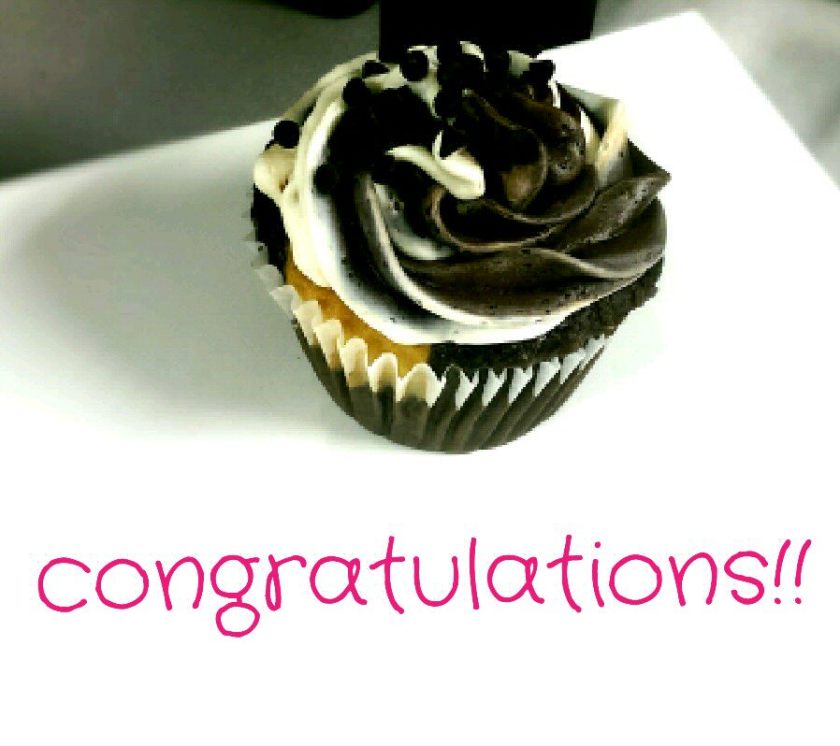 I haven’t taken a picture of food since the cupcake.  I’ve been eating fairly well, though. Notable foods from yesterday include grilled steak with mixed veggies, and a doughnut. Not at the same time, but you see what I mean by “fairly” well.  I basically covered both ends of the spectrum, there. 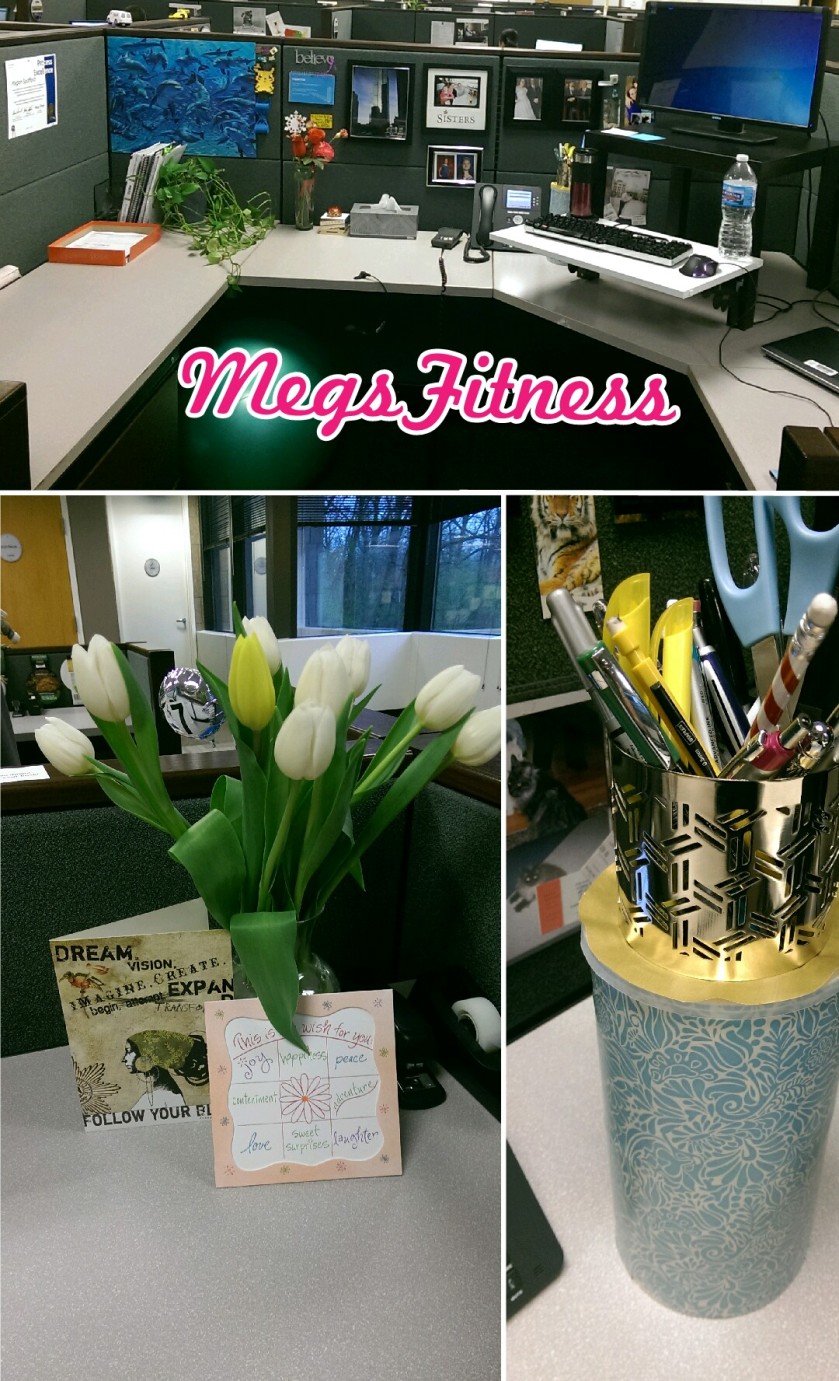 The new job has been going exceptionally well.  I just need to remember that it’s only my first couple of days, so they’re supposed to be easy.  The only problem I have now is leaving on time…I stayed late again last night and my car was the only one left in the lot.

I tried a spin class yesterday, though, and actually had fun!  Of course my butt muscles hurt today, despite my efforts that included using a towel for cushioning 😛

Today I’ve got a lunch packed, and work out clothes packed, so I’m ready to take on the next group fitness class.

I’m eating lunch at my desk more often than not these days. And dinner. And breakfast.

In an effort to improve my “professional image” at work, I decided to dress in business attire and clean up my desk. Both of these pursuits have led to the demise of my standing station. I figured I could just walk on my breaks, but it’s only two days in, and it sucks. Although I was more productive today, that’s just because I was busy and had deadlines. My back and hips ache. Of course, that could be from wearing high heels all of a sudden…

The standing station is coming back today! Even if I walk on all of my breaks, it doesn’t make up for sitting for 8+ hours per day, especially since ice gotten so used to not sitting down so much.